We have seen the great times. We who lived in the second half of the twentieth century have seen many of the great scourges of history defeated. We saw the eclipse of contagion.

Enter Penicillin, bacteria retreat. Viruses, still invisible, suddenly become preventable. Smallpox, killer of more Australian Aborigines than massacre, disappears from the planet. The Spanish Flu of 2018-2019, which killed more humans than the war to end all wars, was the last pandemic of influenza.

In 1946 my father, a country GP, administered what was possibly Australia’s first non-military dose of penicillin. The patient, an eight-year old boy in pneumonia crisis, was likely to die within a day. Six hours after the penicillin injection, my father found the boy’s bed empty. The child had left the ward and was found in the hospital’s kitchen scoffing down scones.

After the Shoah a world in shock vowed ‘never again’. Civilised humanity turned its back on antisemitism. A Jew living in the post-war decades walked the streets of the West free from the violence and contumely that stalked us for two thousand years.

We have seen the great times. Bacteria have fought back against antibiotics; they are in fact, winning. The anti-vaccination movement threatens the safety of all the world’s children. In the world of alternative facts, fear defeats trust, hate emerges from its cave. In Poland, in Hungary, a Jew knows better than to walk the streets wearing a kippah. Visiting Paris or London, and even in my home country, Australia, there are suburbs and streets where I will not wear the kippah that I wore during the decades of sunshine.

I have lived and prospered in a lacuna of time when History paused. Now it rises once again and bares its teeth. I tremble for our grandchildren. 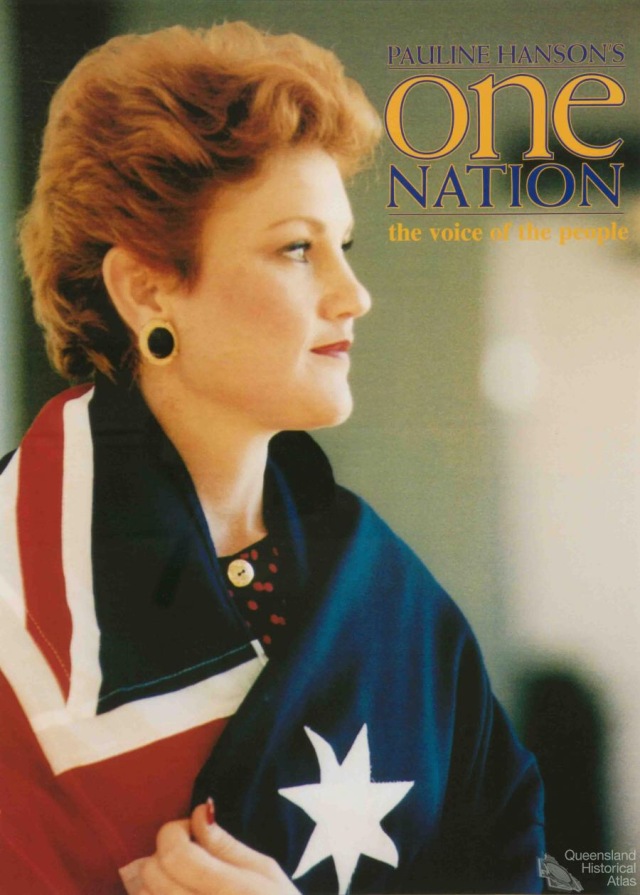 I think maybe we are done; humans I mean.

I am a baby boomer. My generation is used to the success of antibiotics. We contracted tonsillitis, we saw the doctor and he – it was almost always a he – prescribed penicillin and we recovered quickly. We didn’t develop a strep pneumonia, we seldom developed a post-strep kidney disease or heart disease.

We had an ear abscess, we had antibiotics and we won.

We used them so often and so promiscuously they stopped working. How long is it since penicillin – plain, old fashioned, shot-in-the-bum , narrow spectrum penicillin – worked for an ear infection?

Because we killed off the susceptible ear infecting germs and bred resistant ones.

Those days of successful antibiosis are going. In fact they have probably gone.

My generation never saw siblings dying from whooping cough or double pneumonia. Parents gave birth to a litter and raised the full complement to adulthood.

That might have been a second mistake: we enjoyed the survival of the second-fittest.

My grandparents’ generation – growing up in the nineteenth century – lost numerous siblings to infections. It was natural. It was not unexpected.

That was the way in the battle between germs and humans through all history. All too often, the germs won. It must have been unbearably sad.

In the ‘seventies we were visited by herpes. For a while herpes won: we said herpes is forever . Then came acyclovir, also known as Zovirax. Herpes skulked off with its tail between its legs – our legs, actually.

In the ‘eighties we were visited by AIDS: incurable by definition. But bugger me (and that might have been how some of us contracted it), anti-retrovirals slowed the virus, survival lengthened and now the disease is a disease, but not universally a death sentence.

Horrible horrible hep-C is in retreat too.

So much (and so little) for the immortal killer viruses.

Meanwhile bacteria are doing better. Go to hospital nowadays for surgery and there is a good chance you’ll emerge with a multi-resistant resistant staph. All the perfumes of Arabia, all the antibiotics of Big Pharma won’t touch those staph.

Go to Asia for traditional sex tourism and there’s a good chance the gonorrhoea you bring back will resist all my antibiotics.

We have had our successes. We have seen off smallpox. The only copies of this germ live in research and germ warfare labs. Humans have it in our power to extinguish the smallpox germ utterly. The germ that killed many many more Australian Aborigines than shooting and starving blackfellas is abolishable. And replaceable. Whenever we change one population we affect another. Take antibiotics for your sore sinuses today and your vagina catches fire with thrush tomorrow.

I happen to be a human. I am on the side of humans in this epochal struggle. But nature does not seem to take sides: she seems to love the earthworm, the spider and the king brown snake precisely as much as she loves the species that gave rise to Moses, Jesus, Martin Luther King and the Beatles.

Nature, unlike the writer, is not sentimental. She wishes species to survive. She loves us all equally. So fondly does nature love the plasmodium (I refer to the parasite responsible for malaria, still the greatest killer of humans), that she raises the temperature of the infected human to a maximum in the evening, at just the time that mosquitoes take their evening meal. The anopheles aegyptii drink the infected blood that superheats the human skin.  Frequently the infected person expires, but such is the grace of nature, the plasmodium species survives such deaths and is transmitted by the mozzie into the next human it stings.

(If you read any of the works of plasmodial theology, you will understand that their god created humans and mosquitos alike as expendable vectors for the plasmodium, which was created in the image of that god.)

It is possible that nature – implacably fair, resolutely unsentimental, big picture regarding nature – having observed the humans that have bred so successfully that we overrun the earth, has decided that she must reduce our numbers.

Perhaps we humans, like the boy in Jude the Obscure, are done because we are too menny.

(Of course, if I truly anticipated the imminent eclipse of my species, would I claim copyright?)

The title is a quote from Jude the Obscure, a deeply depressing book by Thomas Hardy. Only go to Hardy if my little article has failed to spoil your life or your day. My piece is cheerful in comparison.