These observations might anger the reader, or alarm her. Possibly they’ll gratify someone. I’ll be sorry if I upset you.

At some quiet moment recently Australia reached peak white, reached it and left it behind. That’s the observation that I make. The notion dawned on me late. I might have been asleep.

The Australia I was born to was pretty uniformly white. Although I grew up in the country of the Wiradjuri people, I saw few black faces. In my home town in the Riverina, two black boys turned up at my school a couple of times. They owned no shoes. After two days they crept away and I never saw them again. By contrast, when my ancestors arrived here in the mid-nineteenth century, white and black populations were more evenly balanced. Over the following one hundred years, by means more or less shameful, white largely erased black.

Around 1970 I started working in a green village of white people on Melbourne’s edge. Here I became the family doctor of a small girl with caramel skin. She grew up to be a beauty. I had known her for nearly twenty years before she spoke to me of her lineage. The child was Australian royalty incognita, descended from one of the first great indigenous footballers. But I was not to tell anyone. During that same decade, in the United States, Black was becoming Beautiful. And after a while Australia’s indigenous people too began to declare their origins. From the start of the sixties we’d been going to school and university with students from Asia. Successive governments relaxed the White Australia Policy and finally dismantled it. Government and Opposition agreed to agree: Australia would open up. And the world entered, first Asia, later Africa. Australia entered the world and the world entered Australia. So Australia, a black country that became a white settler country, developed into a variegated society.

Over that wider world white has always been a minority. Anomalous then for white to exercise hegemony in so many places and for so long. It’s over now and white should have no complaint. Of course white will fight to protect its advantages. History tells us that struggle will be rough and rude.

What will follow – now the wide world is past peak white? It would be naïve to expect power to practise charity. And why expect peoples, long oppressed by white, to respect the rights of their oppressors? We’ve seen the experiment of democracy take root – sometimes deep, often shallow – in many countries. Few of those non-white countries enshrine human rights after the recent Western example. India comes nearest perhaps. Why expect a dominant China or some ascendant Asian Tiger to be more merciful to us once they overtake and possibly colonise us, than the white West was in the times of its dominance – before the peak? (Of course, here in Australia, we’ve been an economic colony ever since Kellogg made our breakfast, Kraft made our foods, Nestle fed our infants, Xerox made or photocopies, Kodak took our photos.

When change comes people feel threatened. Anxiety begets aggression, aggression begets retaliation. At the level of local communities, neighbours begin to distrust each other. Community suffers. And we can feel confident that the hatemongers in public life, refreshed and encouraged, will monger away at their rodent work. Meanwhile we’ve developed the sweet tooth of America; eating the whirlwind, we achieve American obesity and diabetes, which we treat with medications from Big Pharma. Now the Pentagon directs our defences, while Amazon, Google, Facebook, Microsoft and the whole gang exercise hegemony in the tax haven they create in Australia. Who can suggest we are not colonized already? With their mass and their electronic power and expertise, who would be surprised when we become a colony of Asia?

If this makes you feel gloomy I can offer one striking example of hope trumping fear. That example occurred in the Republic of South Africa where, under Mandela, the black majority gained power. White had long resisted black rights; there’d be chaos, a bloodbath was inevitable. Black assumed power through the ballot, not by bullets. Although plenty of disorder followed, the feared bloodbath never took place. The explanation? I think Nelson Mandela was the explanation. 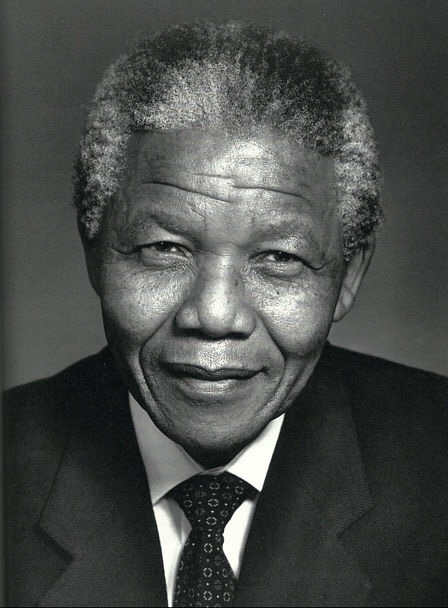 One thought on “Peak White”