A military man I know who is also a man of the cloth, recently fathered a half-hearted child. The child is a boy. Although the boy is now four months old I cannot tell you his name: as well as heart-deficient this boy is nameless. Into the vacuum where a name should sound and resound I have secretly named him Bert. 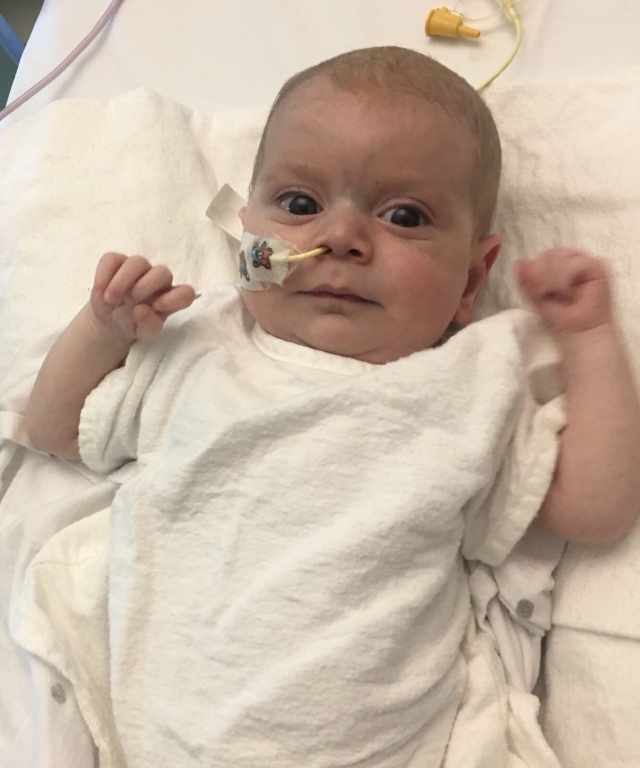 Bert was born with an Hypoplastic Left Heart. Of all the congenital heart defects consistent with life, this is the most severe. When early prenatal scans demonstrated the defect, doctors warned the mother and father: The child might not be born alive. Of all the cities in the world to be born thus, Melbourne might be the very best. For in this location the very worst heart enjoys the very best outcome. And Melbourne is home to the Royal Children’s Hospital, where the cardiac surgeons achieve results superior to other centres around the world. Paediatric surgeons from the greatest hospitals in the USA perform the same procedures but without the same success. Their specialists visit the RCH to learn how the Melbourne team does it.

When my soldier friend told me of Bert’s heart condition my own heart sank. Without an adequate left ventricle circulation is critically impaired, the baby is breathless and often blue. The situation is serious, prone to deteriorate rapidly. Surgery of the highest intricacy is needed with critical urgency. Further surgery will follow within months, and more still as the child grows. If the child grows.

But Bert’s family are strangers to despair. Their faith buoys them. They pray. Their large family prays, their congregation prays, sister congregations join in a tidal wave of prayerful hope. The soldier father sets about studying Hypoplastic Left Heart Syndrome. He interrogates the cardiologist, the cardiac surgeon, surgical texts and research papers in the learned journals. Meanwhile baby Bert lies in Intensive Care puffing mightily, as his too little heart labours to circulate oxygen-poor blood around his body – most crucially to his brain.

The baby undergoes his first operation. Some hold their breath. Others pray. Bert comes through.

The nurses ask, ‘What’s his name?’

The parents reply, ‘We haven’t given him a name yet.’

‘When he’s fit enough we’ll circumcise him and we’ll give him his name.’

The nurses are confounded. They’ve come to love this little baby who puffs and puffs and keeps pulling through. Love demands a name. Administration demands a name. A non-name is given, a name for nurses to love him by, a name for administrators to administer by. Obeying the same imperative, I looked at the bony little battler and secretly started calling him Bert. But his true name, the name that will come to him dynastically or by parental vision or by revelation is not known. The day is not yet come.

A close bond weaves itself among the team that comprises on the one side a mother, a father, bigger brothers, grandparents, uncles and aunts, and on the other, a cardiac surgeon from Belgium, a cardiologist with a Chinese name, ultrasonographers, physiotherapists, cardiac nurses. The father masters and explains to me the eye-watering anatomic detail, embryology, circulatory physiology and pathology as well as the sequence of cardiac surgeries that is needed for Bert to live and to grow. And (in the locution of the family), God willing, to undergo ritual circumcision and to receive his name.

When I visit Bert in Intensive Care, I find the usual grim intent of such a Unit softened. A tenderness prevails, a gentleness, the amalgam of a family’s faith and the distinctive ethos of the institution. It is in Paediatrics where you find the kindest clinicians, and human sensitivity at its highest. The Chinese cardiologist procures for himself a religious almanac so he can know the dates and times when the family will observe Sabbaths and Festivals. He doesn’t want to cause them needlessly to contravene the strictures of telephony at such times.

Bert learns to smile. An MRI searches for hypoxic and other brain damage and finds none. Bert learns to suckle, taking in nourishment made specifically for him, taking in too, mother love, mother touch, smell and sound. Bert lies at his mother’s breast and feels that heartbeat that reassured and made him through the months that he grew, until he came into the world without a fully formed heart. Bert’s bony cheeks begin to flesh out, but he gains weight painfully slowly. The cardiologist explains Bert’s heart has to work so hard it burns up almost all the energy he consumes. The date of the second surgical operation must be brought forward, lest a wonky heart valve be damaged further.

The soldier rabbi father and I became friends when he himself was a runted collection of skin and bones and spirit, aged four years. It was he who knocked on my door one Sabbath morning with a request from his mother to visit his sick sister in their house around the corner. That sister was sped to hospital that morning, never to return to her home. None of us has recovered from her ordeal and her loss.

Tomorrow, or as soon as an Intensive Care bed becomes free, the baby son without a heart and without a name will undergo his next surgery. If you are the praying kind, spare a prayer for him. You can call him Bert. 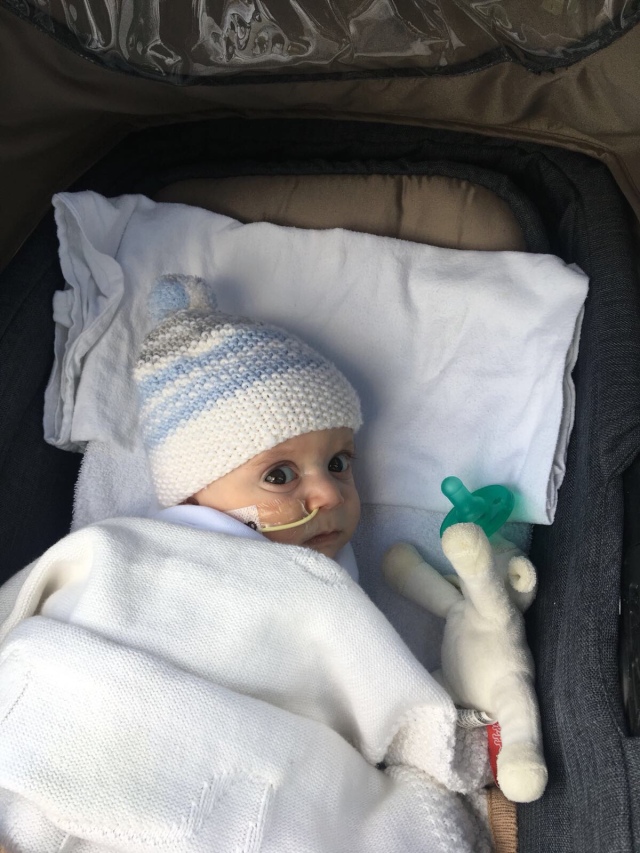 I’ve just watched a short film which shocked me. Basically the movie captured the knifing by one human being of another. Shocking enough to see real footage of the live cutting of a human, but the knifor actually got the knifee in the eye.

I watched the youtube to prepare myself. Next week I will be the knifee. I’ve selected my knifor, a charming young woman who talks with me about books. If someone is going to poke a knife in your eye you might as well choose a good conversationalist. Because, they tell me, I’ll remain awake throughout the procedure in which she’ll remove my cataract.

Years ago I consulted a doctor about some red blood cells that had bobbed up in my urine. I felt well, I had no pain, the organ in question looked as good as ever it did. The doctor and I found ourselves in agreement: it’s probably not cancer. But we’d better take a look, he said. I agreed. The doctor then described the procedure of taking a look, a matter of tubes up my tube, a matter of lube within my tube…

Yes, but what about anaesthesia?

Don’t worry about that, said the doctor, we’ll use xylocaine jelly.

But I do worry about that. Put me out, please.

Don’t be a baby, said the doctor.

So I remained awake. Someone removed my undies. Dumpy middle-aged women wearing scrubs didn’t bother to glance, let alone admire, while the man, an awardee of the Order of Australia, travelled north through a passage that had known southbound traffic only. Electrifying.

I’ve been re-reading Philip Roth’s ‘American Pastoral’ in preparation for next week’s book chat. Next week, if I see my way clear, I’ll let you know how I go. Meanwhile if you enjoy a good vomit, google Cataract Surgery for the Layman you tube.