I have written recently of my feeling that the words of the male candidate in the recent US Presidential election somehow left language tainted. And I started to regret my every dirty thought and word. Deeper than my aesthetic recoil, and more disturbing, is how I felt shamed: I felt I was somehow unworthy simply by belonging to the same gender. I have found it difficult to explain this feeling; I do so here, expecting, like Saint Thomas Moore in Robert Bolt’s ‘A Man for all Seasons’, to make myself completely obscure. 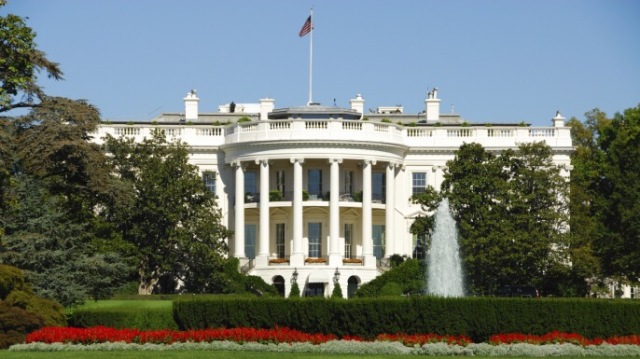 If the groper made me feel dirty, the release of details of the murder of a bride in the country town of Leeton accentuated and deepened my discomfort. The facts of that murder shocked and disgusted the nation. We heard uncontested evidence from the defendant’s statement: I had to kill her, I wasn’t angry or anything. Basically emotionless. Just that I had to kill her. Two months before the murder the defendant typed search terms into his computer that included, bride rape, bride kidnapping, necro rape, bride raped with wedding dress. Australians heard this evidence and shuddered. We heard how he had actively stalked up to six other women in the area, how he had photographed a twelve-year old girl 1800 times and recorded her movements in a notebook. Of that child he said, had he abducted her, he probably would have killed her.

Detail followed detail of methodical and revolting acts that preceded and followed the fatal attack. I absorbed all of this with growing horror. I am a Leeton boy. The offender was a cleaner at the primary school and the Infants’ School I attended in Leeton. He cleaned half a dozen schools in the area including the boarding school where my best friend was educated.

Any reader with a stomach for revolting reality can find more detail on the net. I don’t care to elaborate. The perpetrator’s menu of horrors is vast. Instead, I want to trace the way in which I felt shame that lingered, and surfaced again and again within my mind. Somehow the Groping Candidate and the killer, widely as their acts differ in proportion, resided in the same part of my mind. It takes no great insight to see that the words of one and the acts of the second exhibit a shared disrespect for female humans. For both the woman is meat. Appetite expresses itself without remorse.

Horrible, uncommonly so, but why feel shame? I surveyed my life as a male: consciously randy from the age of five (when a pretty red-headed classmate informed my mother, ‘Howard kisses me and lifts up my dress’); raised in a family where the male ruled by silent assent; nurtured by a loving mother who demanded respectful behaviour towards all (‘Darling, whatever you and a girlfriend agree to do together, you must never boast of it to other boys!’); recoiling at my father’s words after he returned from examining the body of an eighteen-year old girl, raped then murdered (‘All that poor girl did wrong was to be born female.’) – I realise that I share appetites with those men who disgust me.

To have appetite must surely be guiltless. To think thoughts, to feel urges, must be close to universal. We thought, we felt, but we did not act in those egregious ways.

Females of my generation have given their men opportunity to learn that gaze can offend, intrude, unsettle. We have been led to understand the complex nature of harassment, the ubiquity of unspoken postures of dominance, the power of language to hurt. Those of our generation who relinquished authority are the first and only group I can think of to wield power and to surrender it readily. Gratefully in my case.

As I learned how women have been hurt I came to realise how much that I liked of myself, might be termed ‘feminine’. Nevertheless my self-examination was the impulse of uncomfortable conscience. All those behaviours of mine were well short of shameful. They fall into the class of behaviour that I never wished my daughters to endure. But they are not atrocity.

But shouldering and shoving their way into my mind come the Candidate and the Convict from my place of innocence (for the town of my childhood had retained its rustic peacefulness); and my mind arraigns me in that same dock.

2 thoughts on “How the President-elect Refined my Attitude”