Have you ever visited Parachilna? Situated in the remote north end of the Flinders Ranges in the South Australian outback, this town is reckoned to have a population of six souls. The principal edifice in the town is the Prairie Hotel. If you visit this pub, as I have, repeatedly over the past two decades, you will count many more bodies than the half dozen you might expect. We come in all our different ages and stages to Parachilna and we stop at the Prairie Hotel. We come – grey nomads and graziers and gourmands – we come in our large SUV’s, our battered utes, our private planes. We arrive for the famous food, the haunting landscape, the novelty, the romance! 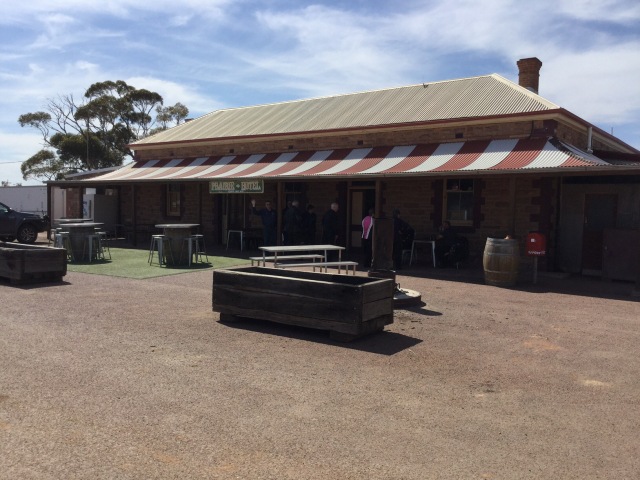 Though I myself run to the cities. I will forever/be coming back here to walk…up and away from this metropolitan century…*

I come for the coffee and the company. Around Christmas time, with summer blazing in the Flinders, the nomads have fled back south, tourism has withered and the hills stare back at the bleaching sun. The world lies silent, listening to its aeons. The Prairie Hotel is old, its walls of stone thick, holding the heat at bay. In this heat and desolation eccentrics and locals gather in the cool of the bar of the pub.

And some, I have known them, men with gentle broad hands,/ who would die if removed from these unpeopled places…*

At this time of the year Christian doctors have joined their loved ones in the moist green down south, leaving in their place a locum, old, wearing his Jewish hat. In that sense I am both eccentric and a local.

Though I go to the cities, turning my back on these hills/…for the sake of belonging…/the city will never quite hold me. I will be always/coming back here…to see, on far-off ridges,/ the sky between the trees, and…to hear the echo and the silence.* 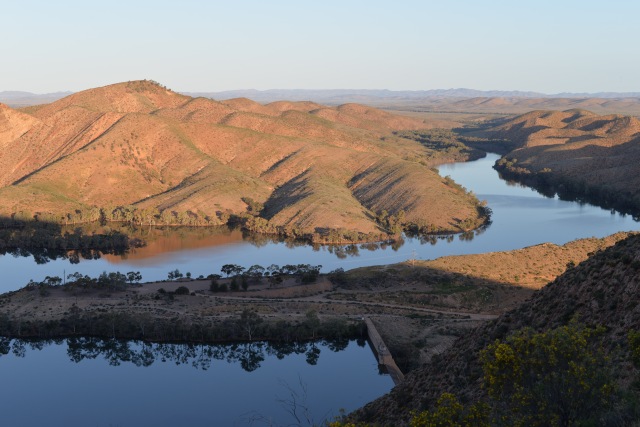 I mentioned the coffee. If you hate coffee most places in the Flinders Ranges will reinforce your hatred. But if you revere the sacred bean, come drink at The Prairie Hotel. There, Lachlan Fargher presides over a serious espresso machine. There I drop in year upon year, unannounced. Lachie looks up, says, ‘Hello Howard. Strong latte, extra hot?’ I nod, Lachie bends his handsome head in concentration and soon I sip that elixir that brings me on a drive of sixty-seven kilometres (each way) every lunchtime of my fortnight locum. (Excepting Shabbat. I sure as shit don’t drive on Shabbat.) Others come to drink the eponymous Fargher Lager, others to eat the famed Feral Grill, a collation of native viands, not – I regret – kosher.

‘To everything under the sun there is a season…’ All ends, everything passes. That’s what nostalgia is for. The North Flinders is a treasure house for the nostalgist; in Brachina Gorge, see geological striations in great walls of rock telling their mute tale of aeons unimagined; in Arkaroola, note and lament the passing of the ediacaran, whose fossils mark the first life on earth to have nerve cells organised to process sensation; and note the lonely stone walls – unroofed but still erect in their noble proportions – of dwellings abandoned by pioneers whose hearts cracked in the long droughts. 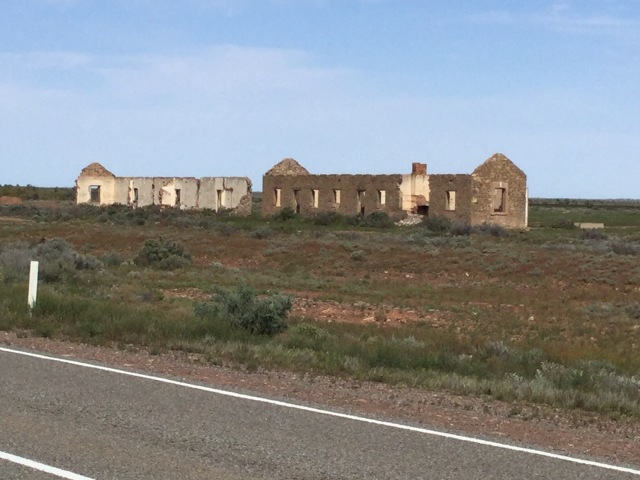 Add to this is my own lament. With the passing of the unlamented, lamentably polluting coal resource in Leigh Creek, the mine has closed. Soon the Clinic that served the mine will close too. In future summers the North Flinders will not summon its Jewish locum. 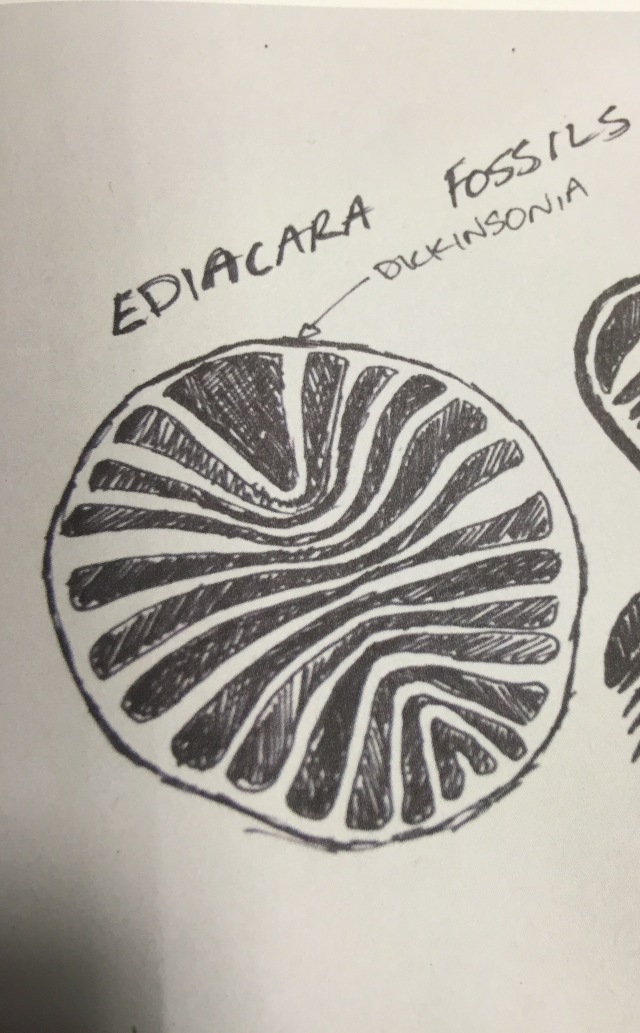 Driving south yesterday, at the conclusion of a medical estivation in Leigh Creek, I stopped at the Prairie Hotel. Lachlan Fargher looked up: ‘Hello Howard. Strong latte, extra hot?’ I looked at the Aboriginal paintings in the Dining Room that is really a gallery of fine art. I took in the old timbers, the scarlet collection tin for The Royal Flying Doctor Service. I took in Jane Fargher, Licensee, the brain and spine of a brave enterprise. I looked at Lachie, his black curls bent over his machine; at Avalon, springtime’s barperson. Tomorrow, or tomorrow’s tomorrow, the former will brew Aussie coffee in Nashville Tennessee and the latter will practise criminal law. I drank my latte, said goodbye and drove away.

4 thoughts on “Last Coffee at the Prairie Hotel”